Gold Plating In The Medical Field

There’s a saying in the industrial metal plating industry that goes something like this: “When in doubt, use gold.” Gold plating has traditionally been used to produce a glittering finish on fine jewelry, and the electronics industry uses it because of its excellent conductivity and low contact resistance. But while gold’s relatively-high cost and scarcity results in it being used less frequently in plating applications than other precious metals, such as silver or palladium, it is typically the preferred choice when superior quality is an absolute necessity. The use of gold plating in the manufacturing of instruments and appliances for the medical profession is a prime example.

Using Gold for Medicinal Purposes Dates Back Thousands of Years 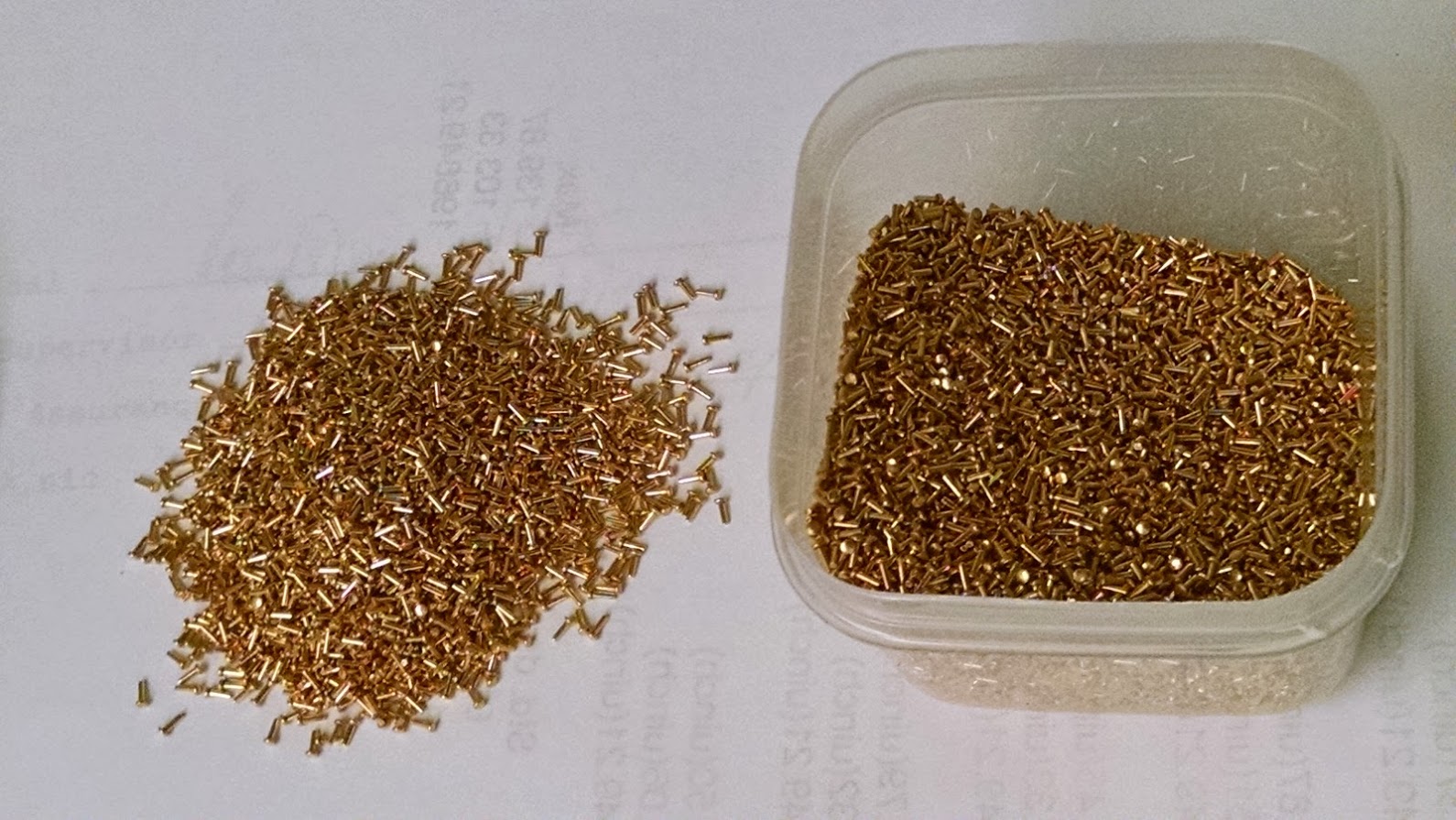 The use of gold for medicinal purposes is nothing new. Ancient civilizations began using gold more than 5,000 years ago to treat various medical ailments, as it was believed to possess magical healing properties. Gold’s use in modern medicine began near the end of the 19th century when a German bacteriologist named Robert Koch recognized that gold compounds could be used to inhibit the growth of the bacillus that contributes to the onset of tuberculosis. Koch was awarded the Nobel Prize in Medicine for his efforts. In the 21st century, physicians and scientists around the world use gold in the research and treatment of a variety of serious medical conditions.

The Beneficial Medical Characteristics of Gold

Gold features numerous characteristics that make it a viable alternative for medical use. Gold is biologically benign, meaning it won’t cause a negative reaction when coming in contact with internal organs and other areas of the human body. It is also unaffected by oxygen, moisture or ordinary acids, so it offers superior resistance against corrosion of metal appliances placed inside the body. And despite its inherent hardness, gold is an extremely malleable metal that can be easily shaped to develop high-precision medical instruments and devices.

Examples of Gold Plating in the Medical Field 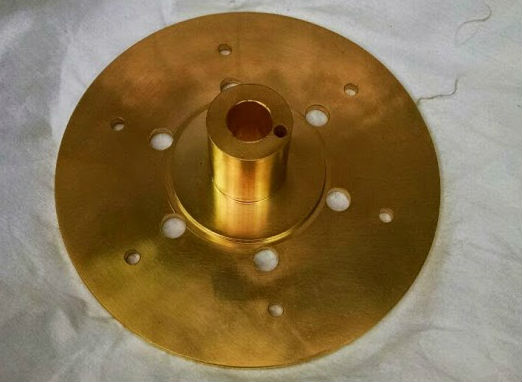 Typical gold plating applications in the medical field include:

Sharretts Plating Company will continue to develop gold plating solutions that assist the medical profession in its ongoing efforts to improve the wealth and well-being of patients. Contact us today to learn more.