If you’ve purchased a new car recently, there’s a good chance it is equipped with a number of Advanced Driver Assistance Systems (ADAS). Auto manufacturers developed these revolutionary systems as a means of making autos easier to operate and more importantly, enhancing driver safety. In general, ADAS are a collection of technologies that help drivers avoid accidents by providing timely alerts or even taking control of the vehicle when detecting a potential hazard. Common ADAS examples include automatic braking, pedestrian detection, drowsiness monitoring and lane detection warning. While ADAS were originally designed for high-end luxury cars, they are now included in many common vehicle makes and models. 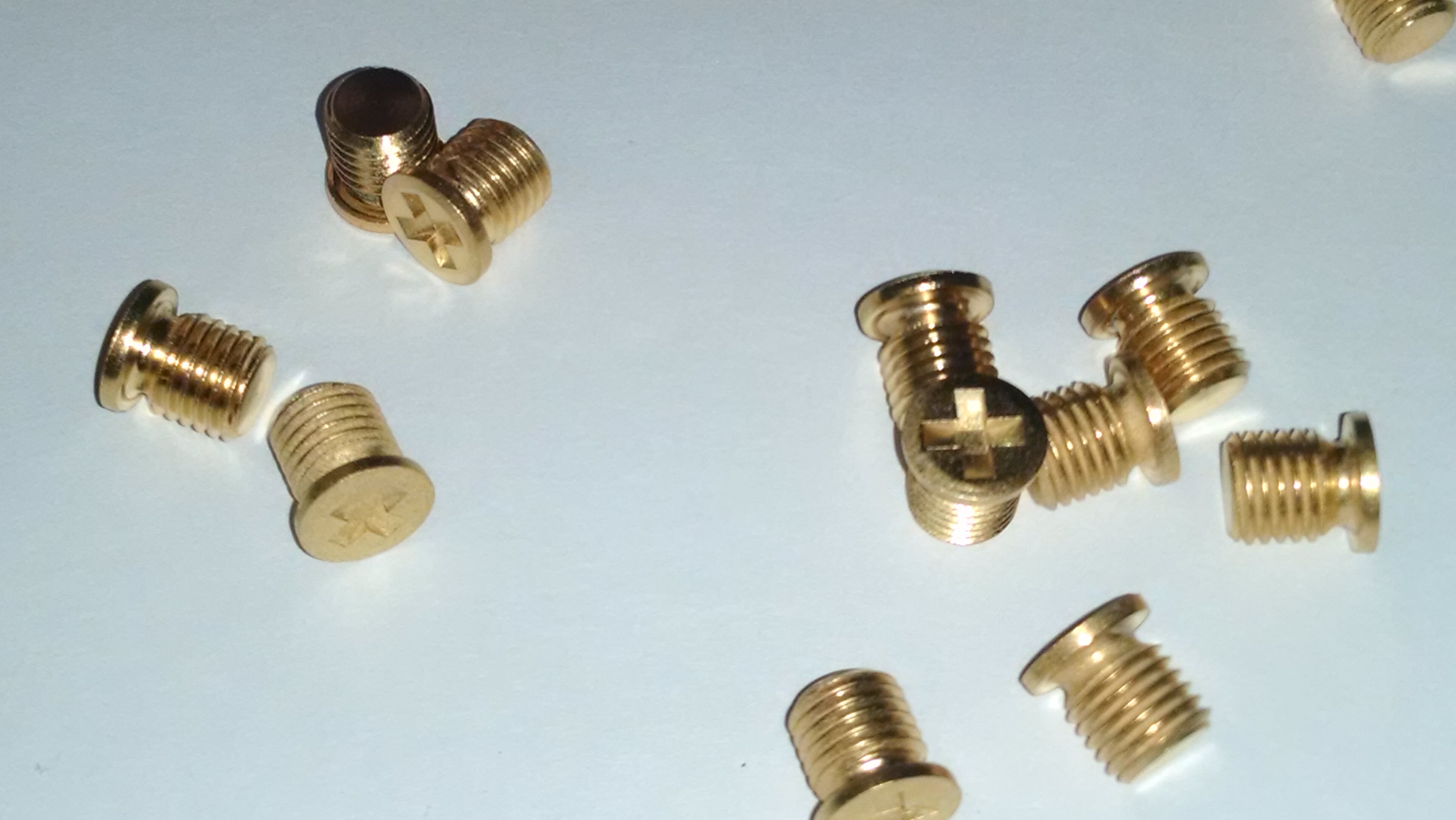 ADAS: One of the Fastest-Growing Segments in Automotive Electronics

ADAS technology represents one of the most rapidly growing areas in automotive electronics manufacturing. They rely on highly intuitive sensors that gather information and deliver it to specific systems within the vehicle, as well as to the driver. The high-precision nature of ADAS requires a meticulous attention to detail during the design and manufacturing processes to ensure the best possible quality.

The Role of Zinc Plating in ADAS Manufacturing

Zinc plating has played a significant role in the automotive industry for many years. Specifically, zinc and zinc-nickel alloys are often plated onto parts such as braking system and transmission components, chassis hardware and various engine parts to protect against corrosion. Zinc-nickel alloys have been proven to prevent the formation of white rust for up to 500 hours and red rust for as much as 1,000 hours during salt spray testing. Automotive manufacturers typically prefer zinc plating because it provides effective, long-lasting results at a relatively low cost, especially when compared to plating with more expensive precious metals.

ADAS components are just as susceptible to corrosion as other vehicle parts. That’s why so many designers and manufacturers have elected to incorporate zinc plating into their processes. As with other automotive parts, the zinc coating acts as a sacrificial anode that forms a protective barrier to prevent oxidation from reaching the surface of the part. Zinc electroplating is also compatible with both rack and barrel plating methods; rack plating can be especially beneficial for plating many of the smaller, more delicate parts used to manufacture ADAS.

Although ADAS have been deployed in car manufacturing for a number of years, ADAS design and manufacturing are still regarded as futuristic technologies. It is vital to select a forward-thinking metal finishing company such as Sharretts Plating Company that has the equipment and know-how to handle the challenging process of zinc plating onto ADAS parts and components.